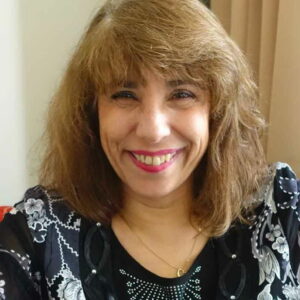 A survivor of childhood abuse, Dr. Rita Louise has emerged as a gifted empath and talented clairvoyant medical intuitive. She is a Naturopathic physician and the founder of the Institute Of Applied Energetics that trains students in the art of medical intuition, intuitive counseling, and energy medicine and former host of Just Energy Radio. She has authored six books and produced several feature-length and short films. Dr. Louise has appeared on radio, television and in movies and has lectured on health and healing, ghosts, intuition, ancient mysteries and the paranormal. Her books and articles have worldwide circulation. Dr. Rita Louise’s new book The Dysfunctional Dance Of The Empath And Narcissist takes an in-depth look at the dynamics between the loving, compassionate, and often selfless empaths and those willing to take from them, the self-serving narcissists, and endeavors to uncover the unconscious patterns that keep them trapped in cycles of abusive, toxic relationships.