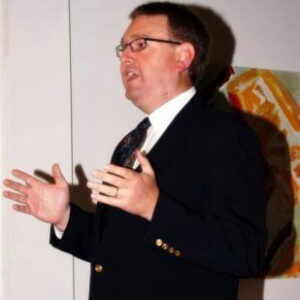 Prior to admitting his addiction, Joshua was a prominent magazine publisher, award-winning journalist, film festival founder and politician in central Maine. As his 20-year addiction was reaching a critical level in late 2013, Joshua made the error of engaging a teenage girl in an online chatroom, for which he was arrested and served six months in jail.

Listen to Podcast
We use cookies on our website to give you the most relevant experience by remembering your preferences and repeat visits. By clicking “Accept”, you consent to the use of ALL the cookies.
Cookie settingsACCEPT
Manage consent